A letter from NBCUniversal, mostly redacted 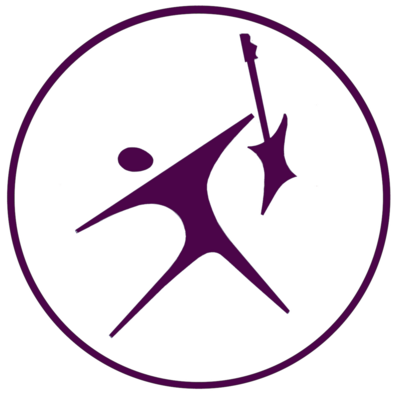 ​Though a sequel, the premise of DreamWorks' Trolls World Tour bears more resemblance to the novel Rocklantia than to the original film. It will be released in theaters April 2020.

The author of Rocklantia is encouraging DreamWorks to add "Story inspired by..." to the film's credits. Disney did this with animated films Frozen and The Princess and the Frog  to address their similarities to works of literature. 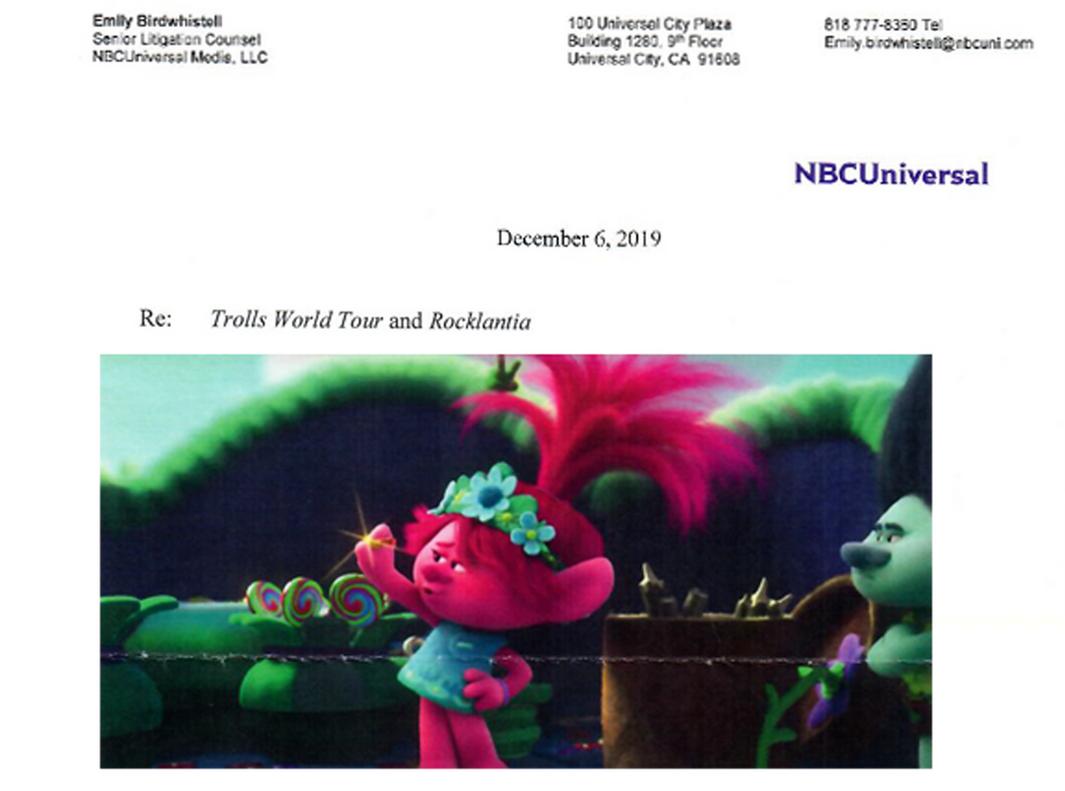