Rocklantia is a futuristic, rock 'n' roll nation-state in the throes of upheaval. The threat of civil war looms as the Ministry of Song prepares to crush a rebellion in Metalopolis. Making matters worse, the new president is widely believed to be an imposter.

Join Riff, a surf-rock guitarist from the coast, and Bubblegum, a pop-rock drummer from Popterra, as they race across the rock-and-roll landscape in pursuit of a lost relic that may save their country. 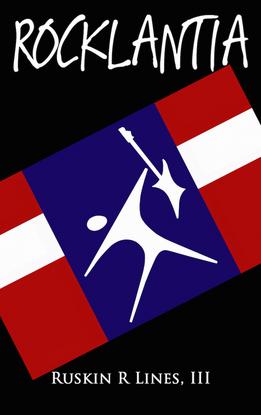 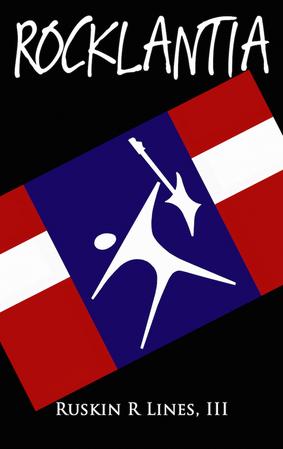